5 Driving Lessons I have Learned in My Life 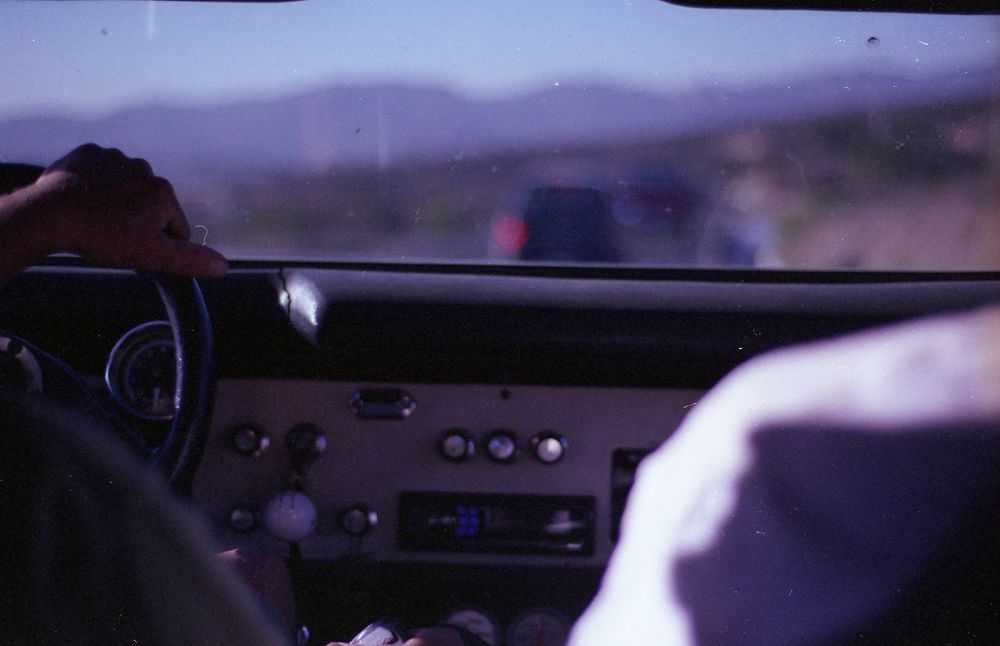 It is predicted that this Thanksgiving will be the busiest year of travel in history. As you go about running your errands, shopping and embark on other travels, I’d like to recommend the following 5 driving tips.

#1 Speeding isn’t worth it.

In most cases, speeding will only save you a few minutes. The problem is, when you speed, you put yourself and others on the road (who are expecting you to be traveling the speed limit) at risk. Speeding reduces your reaction time and extends the distance required to come to a safe stop in an emergency situation. For example, if you are speeding through a neighborhood and a pedestrian or animal runs out in front of you, you have a much higher chance of colliding and injuring, or even killing, someone. In addition to these hazards, speeding increases your chances of being pulled over, fined and delayed. Leaving two to three minutes earlier than usual will help make your commute more enjoyable (and legal).

#2 Look twice before you go.

It was 8:35am on a Wednesday morning, and I was late to work. I was approaching the 3rd stoplight on my way to work. I liked this intersection. It was the only right-hand turn on my commute  – which meant I rarely ever got held up. Well, this time, I got held up big time. As I came to a brief stop at the red light, I glanced to my left toward the rising sun and didn’t notice any oncoming cars. I promptly pulled out and was immediately struck by an oncoming Toyota Tacoma. Thankfully, my front driver tire took the brunt of the blow and both me and the oncoming driver went unscathed, with very minor damage to either vehicle. Fortunately, we were driving compact trucks similar in weight and size. It would have been much worse if I had pulled out in front of a box truck, bus or big rig. To this day, I think about how fortunate I was not to be hit broadside. Whenever I make a right turn in a busy intersection, I take an extra second to look twice before proceeding – especially if visibility is poor.

“Alright son, tell me when I should start to slow down to make that turn up there” my dad said on our way home from the store one day. We were traveling about 65 mph on a long straight road and this was a test for my inexperienced teenage mind. “Here!” I said, just in time for my dad to reply, “Aaaaand we just missed the turn. We should have started slowing down waaay back there by that tree!” When I eventually got my driver’s license, that tree served as a good reminder for me to start slowing down sooner for turns. Slowing down sooner (but not TOO soon!) is easier on your brakes, it’s easier on other drivers, and it’s easier on passengers.

One day, while running an errand with my dad, we were traveling down a busy street when a woman carrying a baby in her arms began to cross the street ahead of us in a well-marked crosswalk. The car in front of us slowed to a stop – as did we. However, in the lane next to us, the driver in a dump truck was not paying attention to the crossing pedestrian up ahead. She had made her way about half-way across the street when she noticed the oncoming truck, just in time to avoid being struck. However her baby was clipped by the driver side mirror of the truck, which caused the little baby to tumble from the mothers arms and land on the road. All traffic came to a halt and we rushed over to see if the woman and her baby were ok. The baby didn’t sustain any serious injuries, thankfully, but it was a scene I’ll never forget and an important lesson on paying close attention to the unexpected. I also learned that I share the road with other motorists, bicyclists and pedestrians, all of whom have their own legal rights, and that no matter how good of a driver I think I am, all it takes is one wrong assumption or careless maneuver and it can have catastrophic consequences.

Most everyone on the road shares the same rules and everyone need to acknowledge and follow those rules in order for things to flow efficiently and safely. Even the busiest of intersections can function remarkably well when motorists know the laws, abide by them to the best of their abilities, and pay close attention. However, there isn’t a written rule or law for every possible scenario a driver could face on the road. That being said, follow the golden rule and treat others the way you’d want to be treated. Be gracious, and avoid doing things that make other drivers around you nervous and/or frustrated such as tailgating.

Oh behalf of Elite RV & Car Care, we hope you have a wonderful Thanksgiving with friends and family. Stay safe!

Paying your bill is quick, easy and only a click away!